I have read this many times, in many places. Some books and even some motivational insta feeds; the phrase has almost followed me around, as if trying to make me sit up and pay attention. I never did of course….until this week.

I had a realisation about a year ago, that led to a change in career; although still working within the IT industry, as I have for the majority of my career, I was changing direction; focussing more on the implications of implementing change on the individuals consuming technology, rather than the person writing the plans, and I like to think, having some say on what changes the consumers of technology needed to have pushed to them.

This change in direction has taken me down a path of personal fulfilment, and a feeling of contentment that I don’t think I envisaged when I took my leap of faith.

I have met some totally amazing people on this journey of mine, most recently being exposed to a whole community of people who think like me, at Microsoft’s recent event, Ignite London.

Thanks to a few wonderful souls, I was afforded the opportunity to speak, with my colleagues, about driving culture change in organisations. 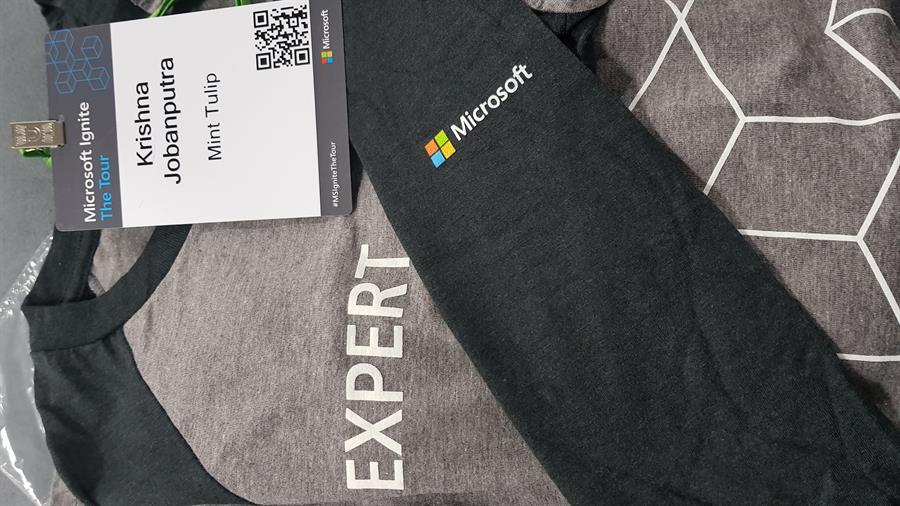 That’s right. Me. On a stage, with a mic, speaking in front of real life people.

The build up to that moment was epic; a huge personal journey for me; I went through every single emotion in the few hours leading up to my needing to take the stage, all the while, feeling an undercurrent of fear.

Fear? Really? To stand on stage and present a concept that I had rehearsed to death, one that I believe in and know about!?
And its not like I was alone! I had two wonderfully confident and seasoned professionals by my side; the dazzling Amy Henderson, and generous Lesley Crook; what on earth was there to be afraid of!?

My rational mind totally understood that there was nothing to worry about, or fear…but there I was, trembling from head to toe, a ball of nervous energy unable to sit still, or even think straight.

Then, we went on stage.

A couple of people who had spoken to me that morning were sat in the crowd; friendly faces giving me the confidence to just speak.
My colleagues were right there with me, standing shoulder to shoulder giving me the strength to stand while my knees were threatening to buckle. ​

Dare I say, the session went really well! I was afraid that the 15 mins given to us would feel like the longest time ever….but it was over in a flash! I had such a great time!

I felt the fear, I did it anyway, and I am ready to do it again!